Macao has been nurtured by Chinese and Portuguese cultures for more than 400 years and maintains close ties and exchanges with Portuguese-speaking countries in terms of economics, religion, and customs, as well as humanities and society. In order to establish the city as a “Cultural Exchange Center between China and Portuguese-speaking Countries”, Macao has been strengthening its ties with Portuguese-speaking countries in recent years, and the continuous exchanges have enriched the cultural and creative aspects of people’s lives and spirits. When it comes to fashion design, despite the differences between Chinese and Western cultural roots, the search for the highest level of aesthetics remains the same, and this is where the unique charm of fashion is born.

This exhibition is made possible thanks to the support of the University of Saint Joseph. 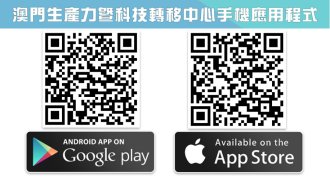